It is a remarkable fact that, despite the political and institutional turmoil created in France by the 1789 Revolution, successive governments found the wherewithal to organise a number of major scientific expeditions during the decade or so that followed. One of the most ambitious of these scientific ventures, in terms of both its scope and the human and material resources it mobilised, was Nicolas Baudin’s voyage of discovery to the “Southern Lands” (1800-1804), which was approved and sponsored by none other than the First Consul himself, Napoleon Bonaparte.

The two lectures in this series offer a fresh assessment of the scientific achievements of that voyage, and of some of the expedition’s key figures. In so doing, these talks aim to highlight the pivotal role played by the Baudin expedition in the debate regarding the role and nature of the scientific voyager – a debate for which the exploration of Australia served as the backdrop.


Booking:
Booking is available on the website until noon on the day of the event.

For Both Conferences:
2-Conference Pack


For more information:
Please contact Reception if you have any questions. 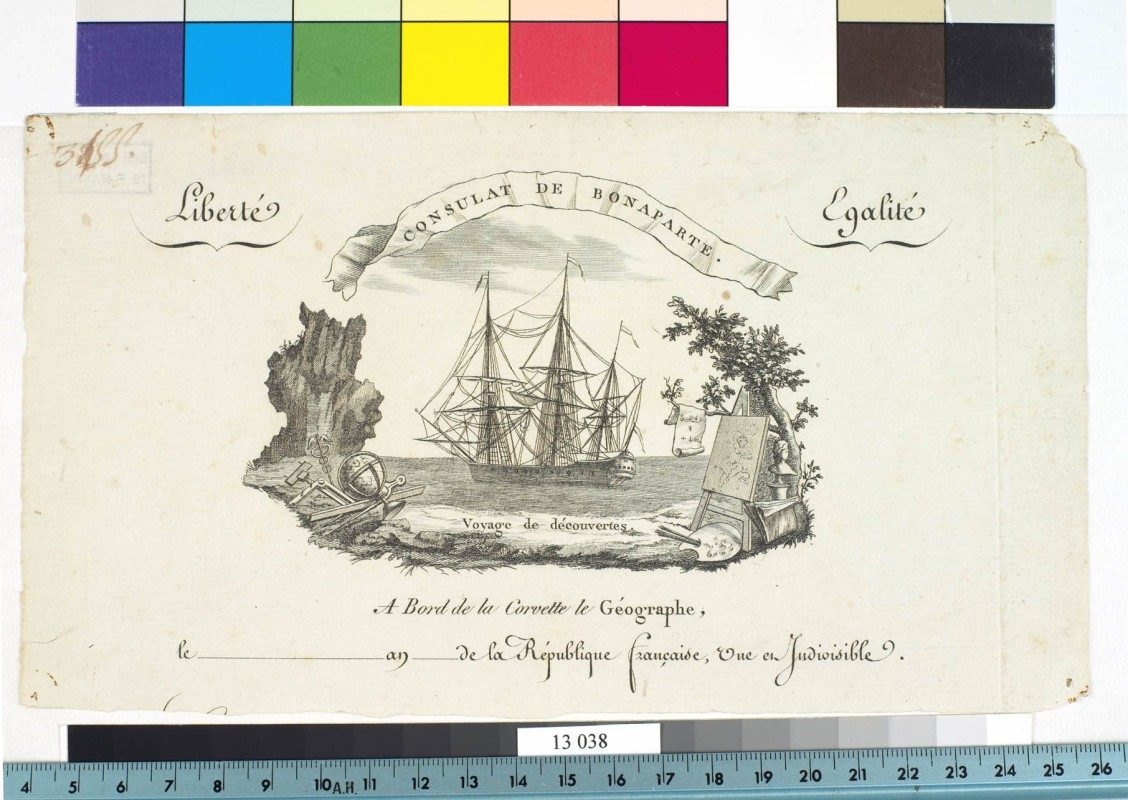 Conference I - The Science of the Baudin Expedition


What was the status of science following the French Revolution ? What role was it seen to play in the revolutonaries’ grand project of renewal and regeneration of the French nation? In short, why was scientific exploration still seen as important, to the point where costly maritime voyages continued to receive support?

How were the objectives of Nicolas Baudin’s expedition, and its scientific work, shaped by the political, ideological and institutional context in which it was organised? What were its major achievements ? How many specimens did the expedition actually collect? Is it true that French science did not benefit as much as it should have from the voyage? What is the legacy of the expedition’s scientific work? These are some of the major questions that will be addressed in this first talk of the series. 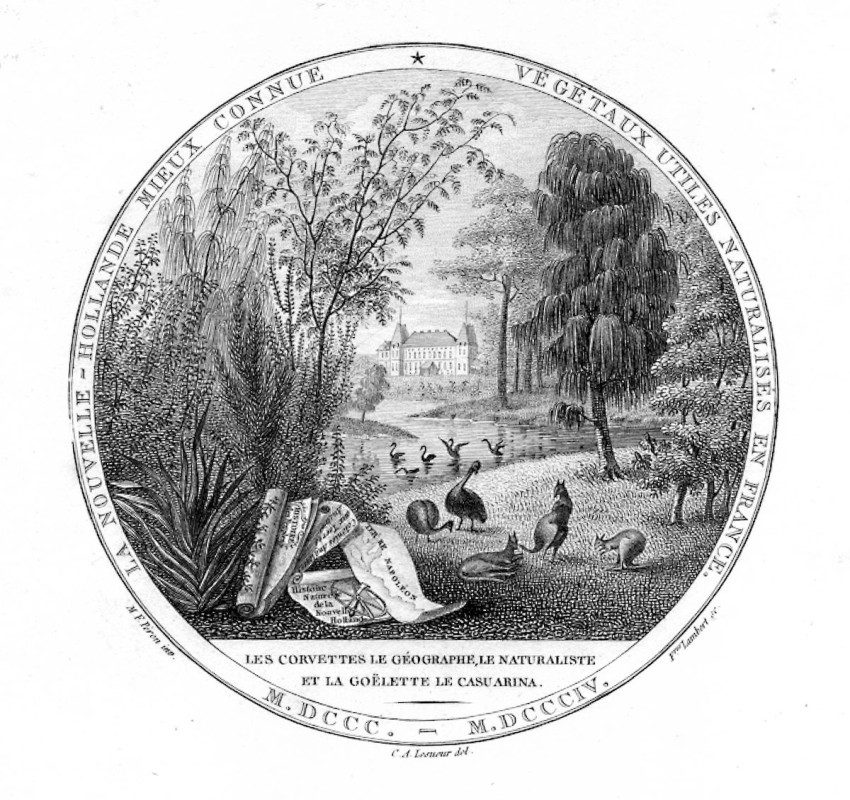 
The role and nature of the travelling naturalist were the subject of some debate in the latter years of the eighteenth century. Some considered that the main purpose of fieldwork was to collect specimens for the dispassionate examination of specialists back home. Others, however, felt that natural phenomena really needed to be studied in situ.

This talk will highlight the pivotal role played in this discussion by the Baudin expedition, which included both dedicated field collectors and aspiring young savants. It will look at the way in which some of the key scientific figures on the expedition positioned themselves and the part this played in their scientific work, and in the tensions that emerged on board the ships. Conversely, it will also examine the personal and professional impact the voyage had on them and their often colourful reactions to the events that unfolded. 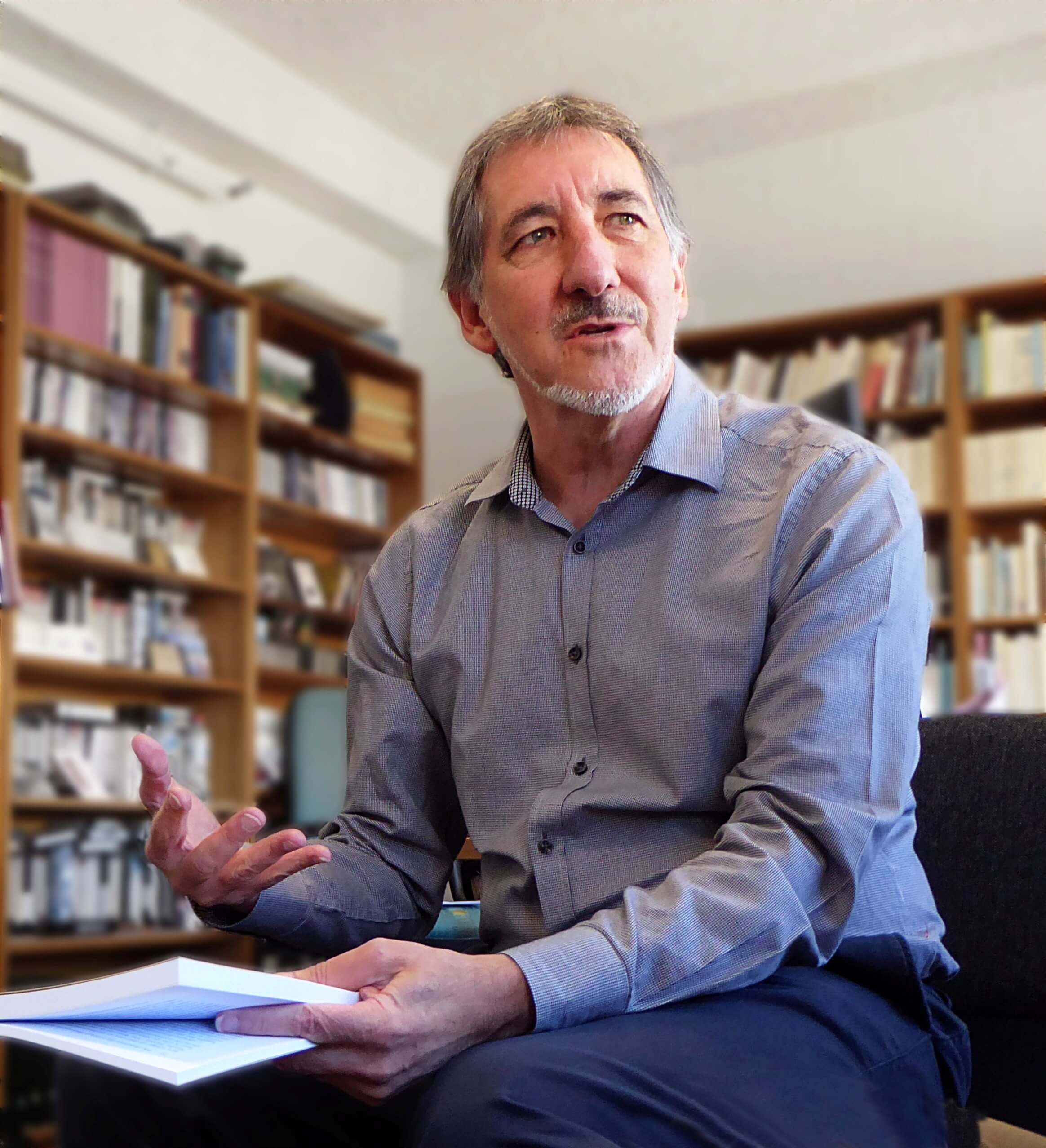 He has also published widely on nineteenth-century French literature and on crime fiction (French and Australian). He currently has two books in preparation: the first is a collection of essays by eminent scholars on the science and the scientists of the Baudin expedition; the second is a volume of essays on French contributions to our cultural life, entitled What have the French ever done for us?

History: The Making of France - from Clovis to Louis XVI


Conference I - The Merovingians and the Carolingians: the origins of France?


Conference II - The House of Capet and the House of Valois: strengthening the kingdom and the monarchy


Conference III - The Bourbons and the monarchie absolue


Conference II - The causes of the French Revolution


Conference III - A Revolution that changed the world: the impacts of “1789” 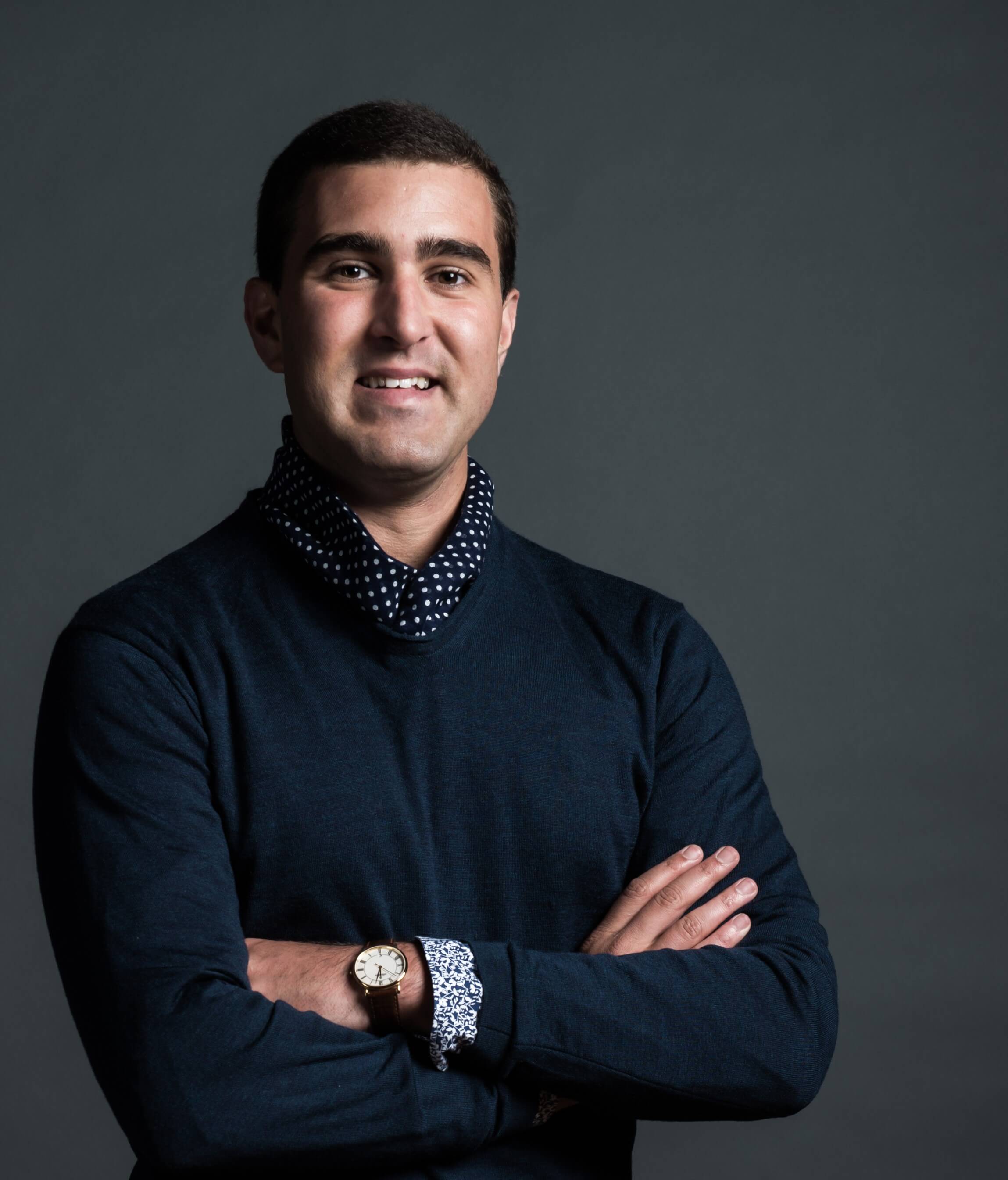 Dr. Romain Fathi is a French historian whose longstanding research interests are concerned with Australian national identity, the First World War and the history of public health. While researching Australian history, Romain is also passionate about the history of his own country, France, where he was born and raised.

Literature: French Poetry Through the Ages


Conference I - From the mediaeval epic to the poets of the Pléiade: celebrating great deeds, courtly love and the French language

He has also published widely on nineteenth-century French literature and on crime fiction (French and Australian). He currently has two books in preparation: the first is a collection of essays by eminent scholars on the science and the scientists of the Baudin expedition; the second is a volume of essays on French contributions to our cultural life, entitled What have the French ever done for us?

Cinema: French Cinema Through the Decades


Conference I - From Cinéma Muet to Les Enfants du Paradis 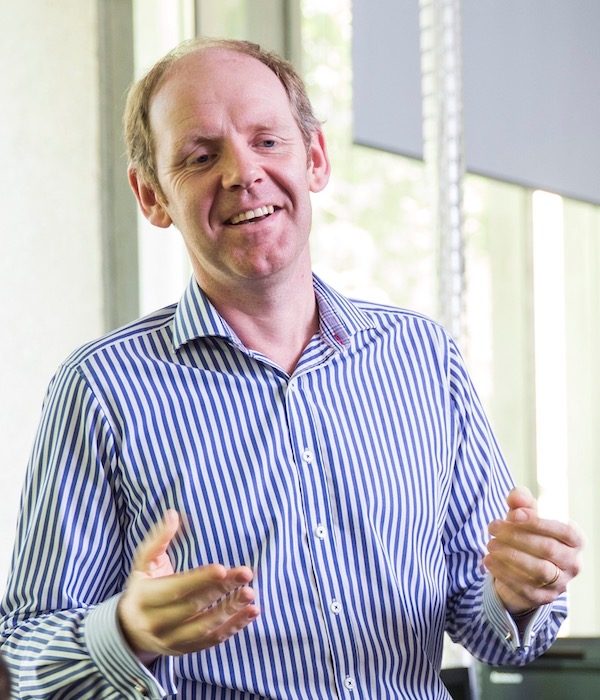 Ben McCann is Associate Professor of French Studies at the University of Adelaide. He is the author of Ripping Open the Set: French Film Design, 1930-1939, Le Jour se lève, Julien Duvivier, and L’Auberge espagnole: European Youth on Film. He is currently writing a book on the links between French and Japanese cinema.

He is interested in all areas of French Cinema; particularly in 1930s French 'Poetic Realist' cinema, set design and film decor, film adaptation, and the films of Marcel Carné, Julien Duvivier, and Jean Dujardin.