Find all the events the Alliance Française d'Adélaïde have on offer so you can live, learn and love French! 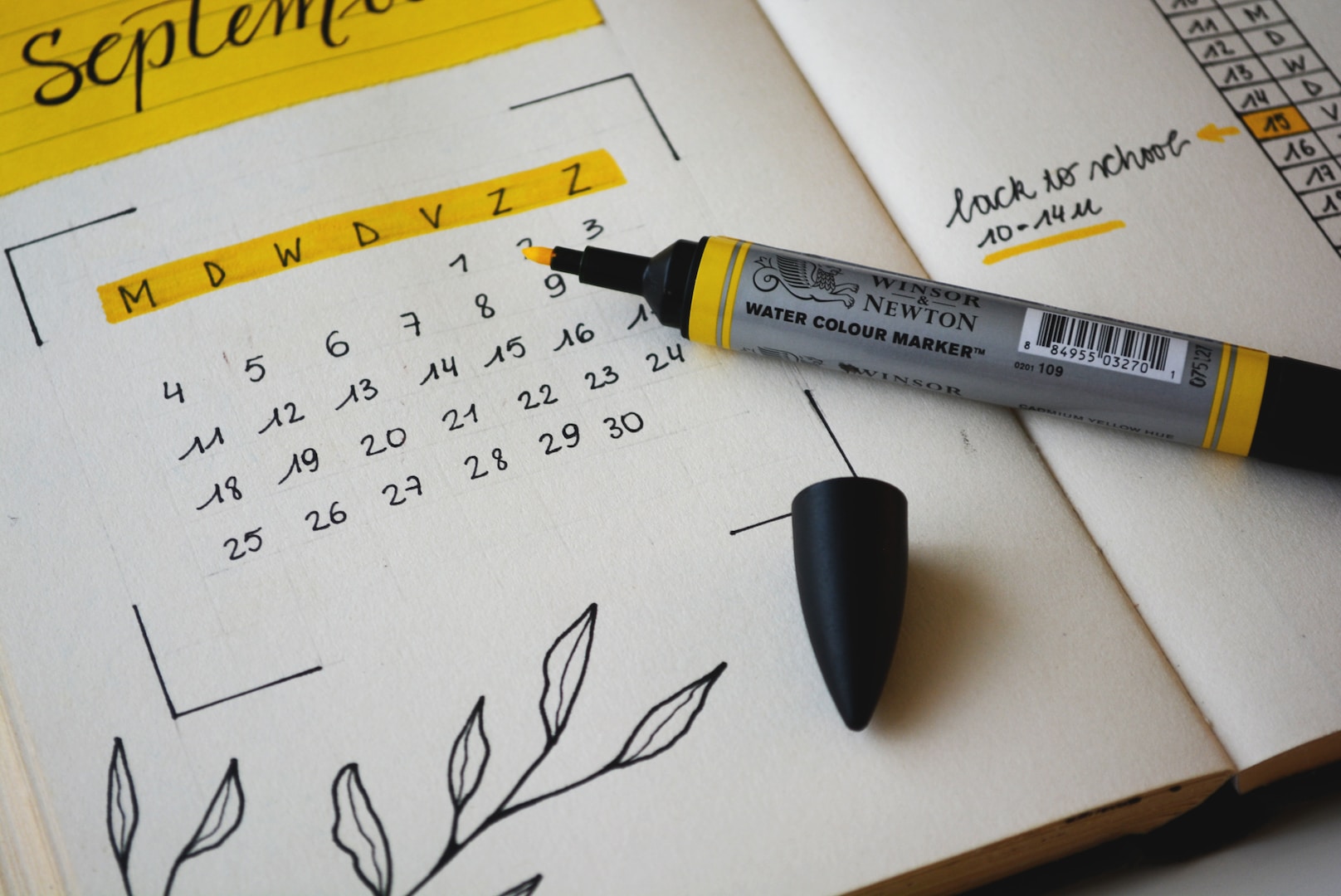 See the events calendar for all events from the Alliance Française d'Adélaïde and its partners!

See the cultural guide for all Term 3 events from the Alliance Française d'Adélaïde and its partners! 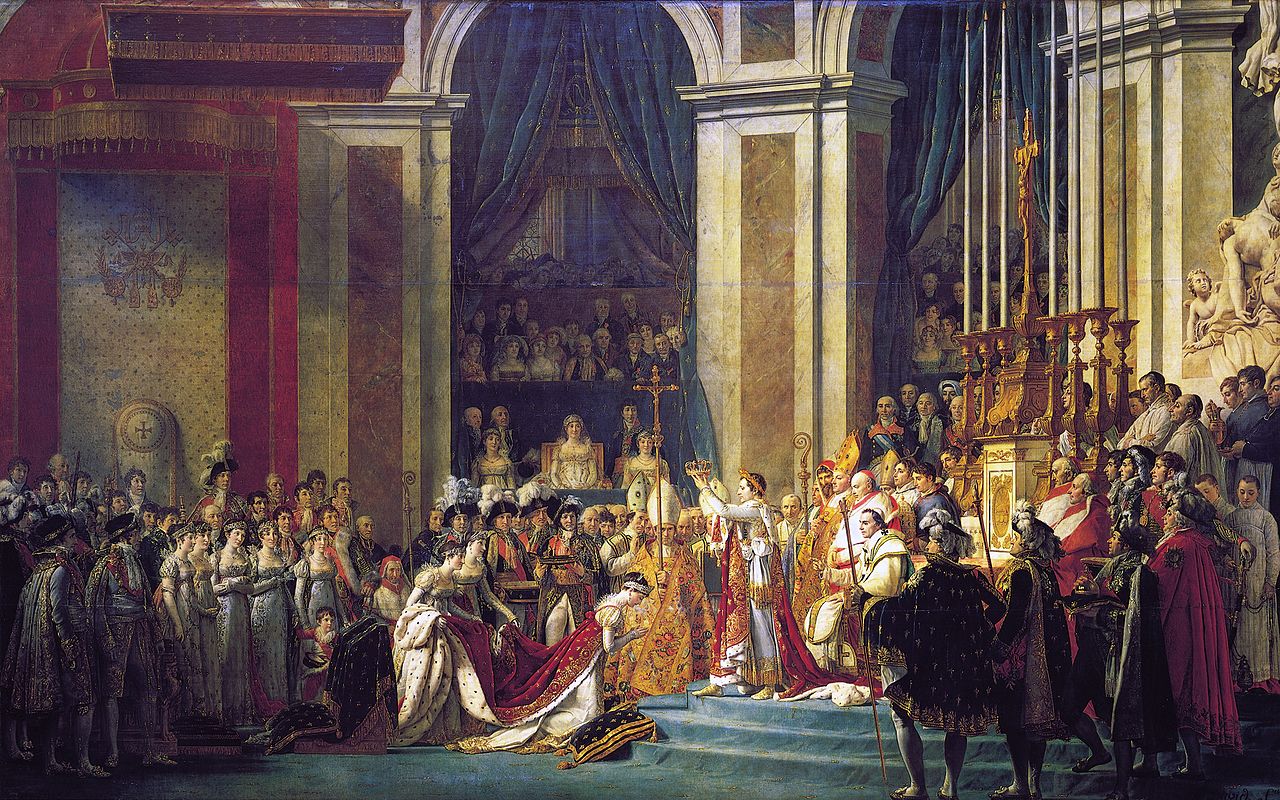 History Conferences are back in 2022 for a new season! This year, the focus will be on a vibrant yet lesser-known century in the history of France: the 19th century. Historians Romain Fathi and Claire Rioult will take you through this tumultuous period in the country’s history, starting with Napoléon and the almighty Premier Empire, and finishing with the formidable debacle of his nephew’s – Napoléon III – regime, aptly named le Second Empire. This fascinating period has left its mark on today’s France, both in politics and culture, and is therefore quite important to understand contemporary France. 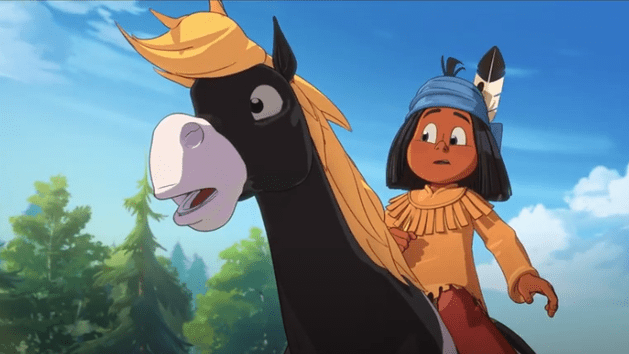 Have a fun family afternoon with a screening of the French kids film, Yakari: a Spectacular Journey, as well as activities in French and yummy crêpes! Open to 4-14yos. French with English subtitles. 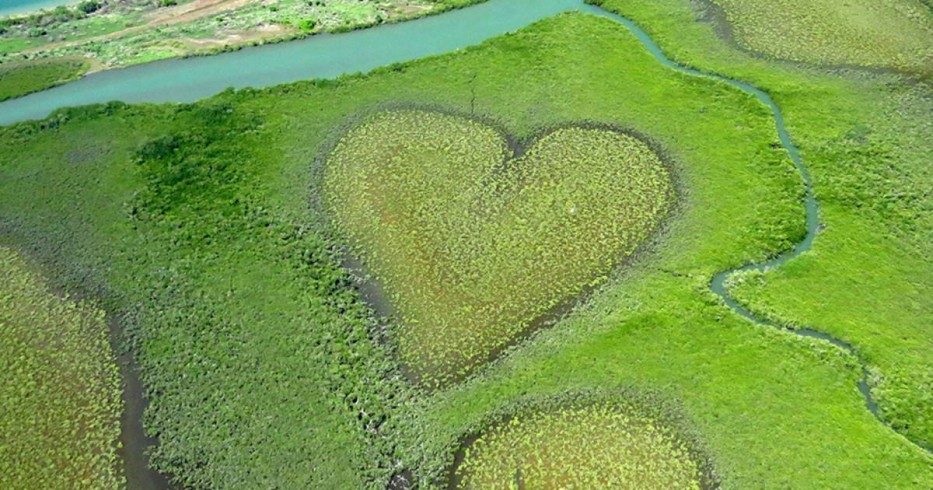 Join us for a screening of eight short films from New Caledonia on topics such as history, legacy, humour, environment & childhood. Drinks & New Caledonian-inspired nibbles provided. Vote for your favourite film after the screening! 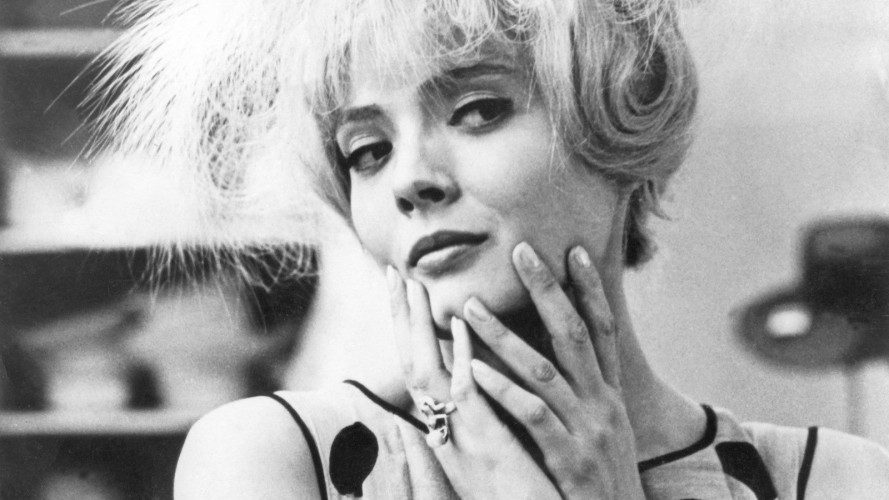 Cleo, an arrogant pop star, is a nervous wreck as she awaits the results of a biopsy test. With almost two hours to kill, she wanders around and bumps into a soldier. 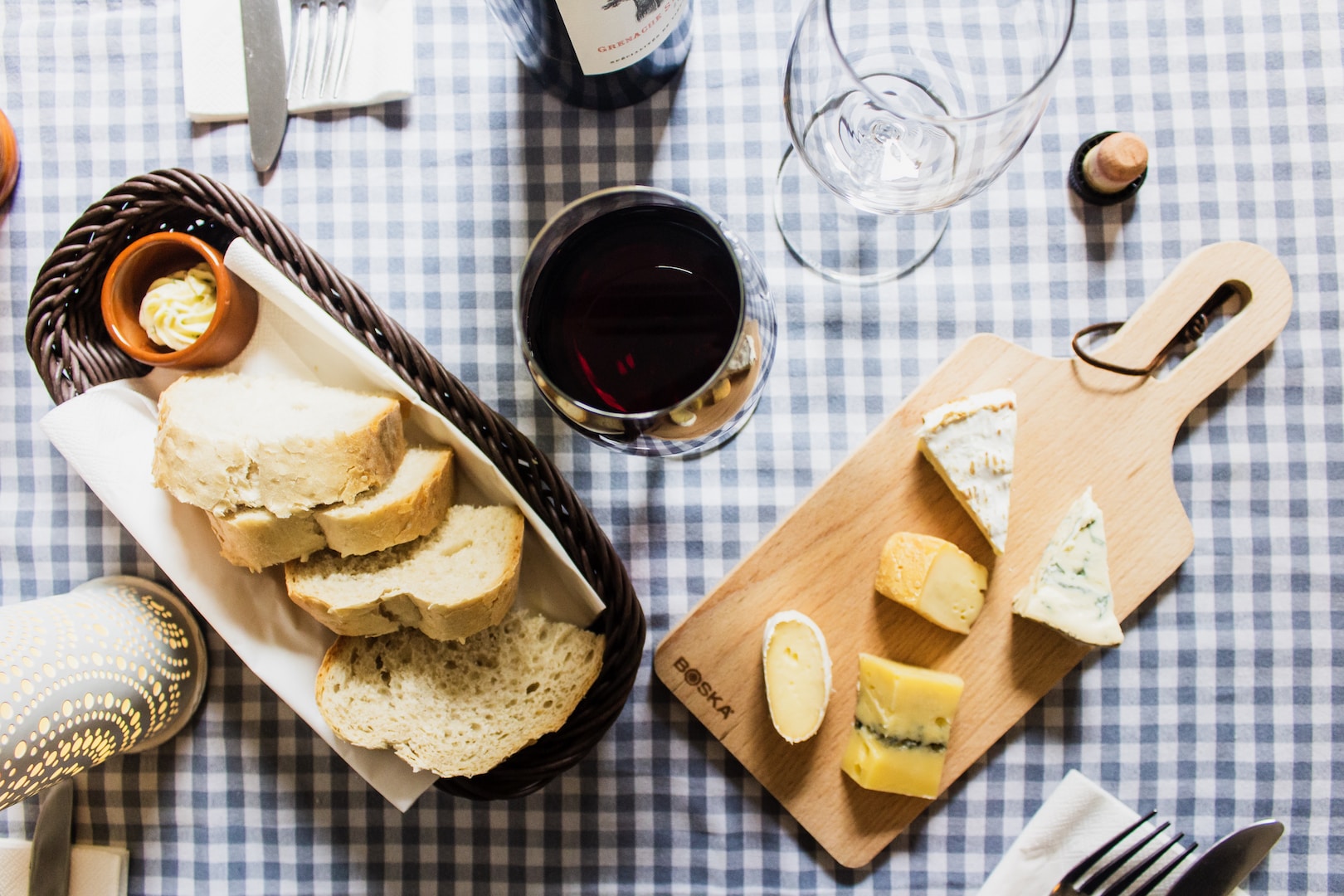 Can you tell an Australian from a French wine? Join an expert from Bottli for a tasting to learn about similarities and differences! 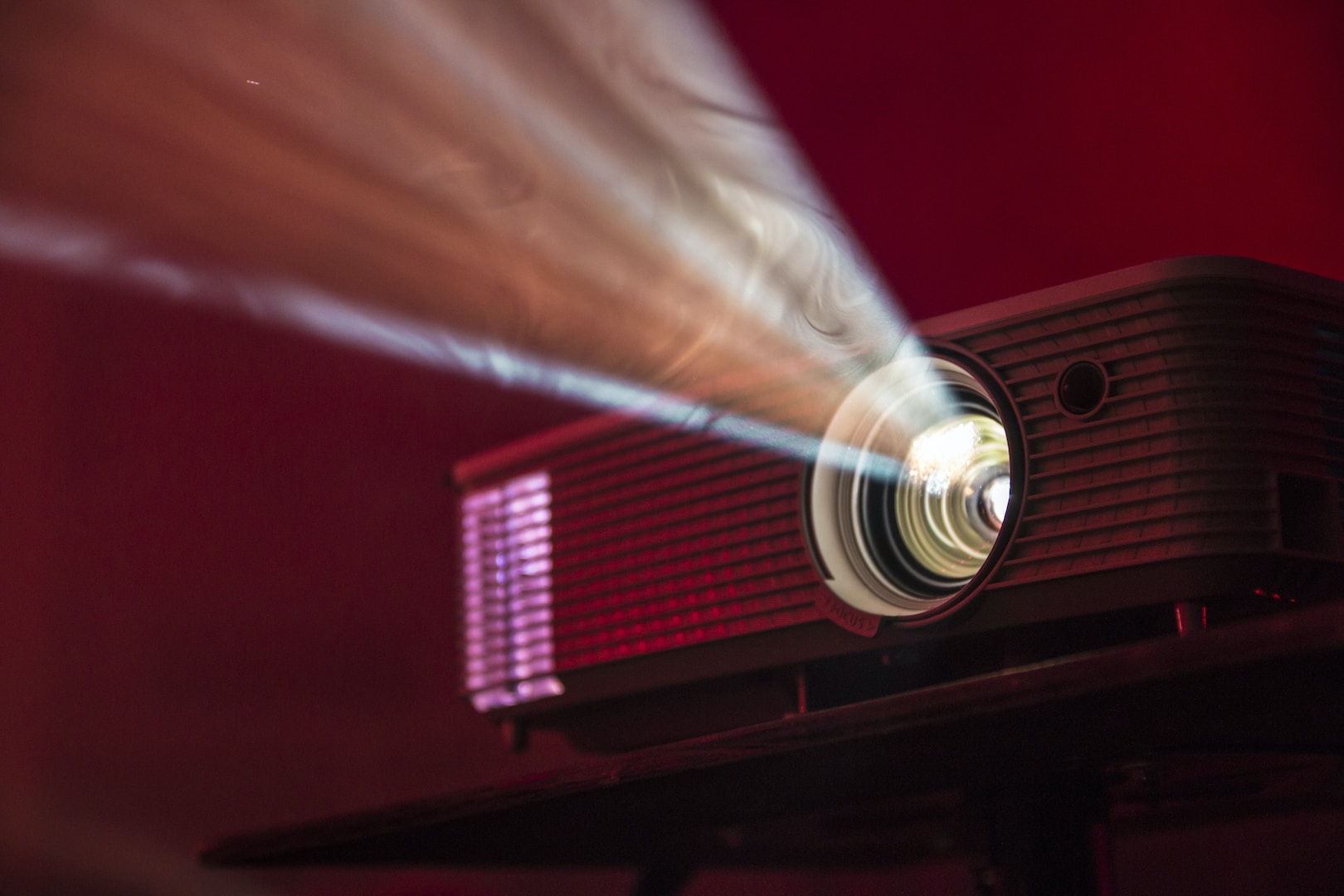 For French film buffs, we bring you our monthly film club to help you practise your French! 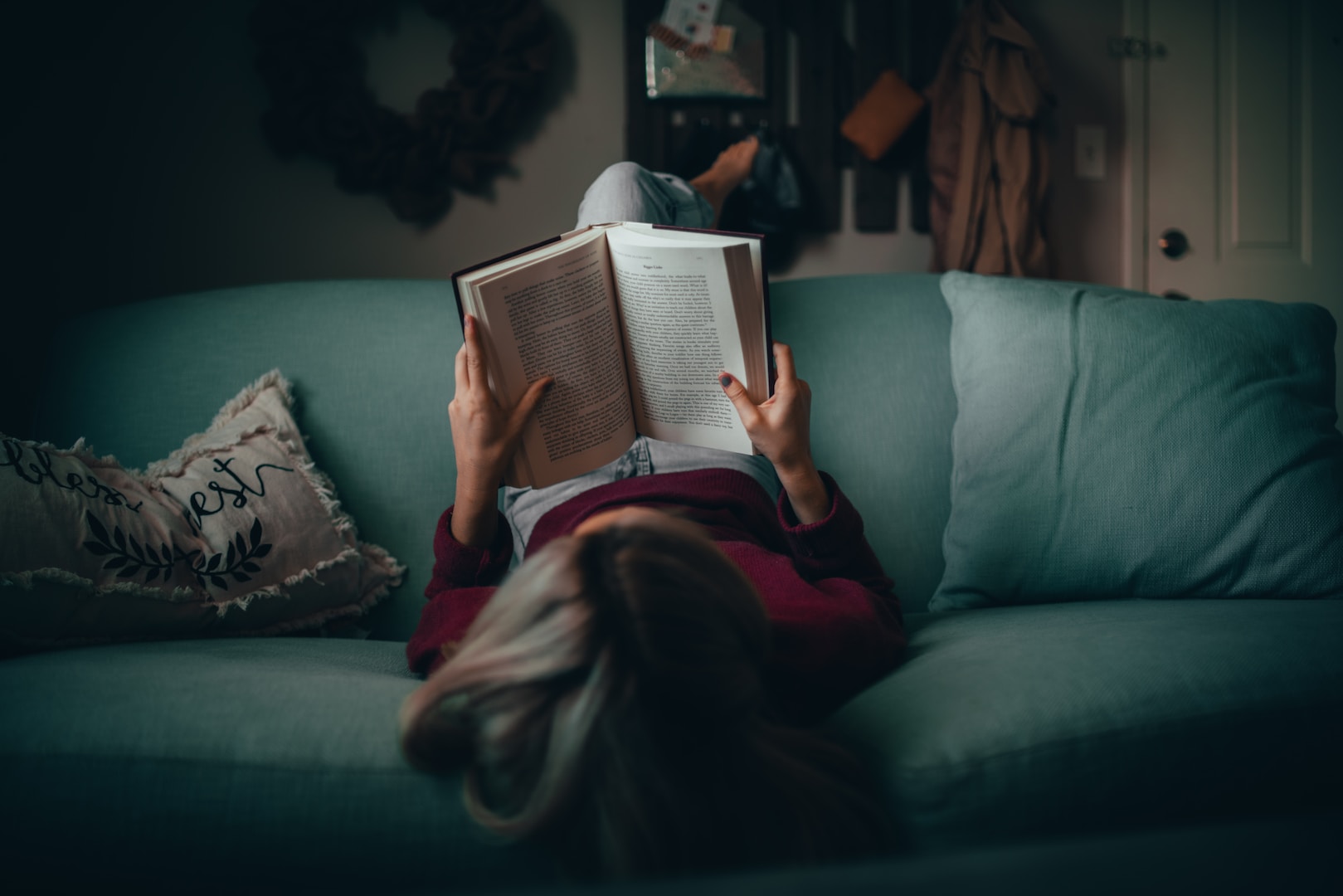 Explore French literature with our monthly book club, perfect for those who love to read! 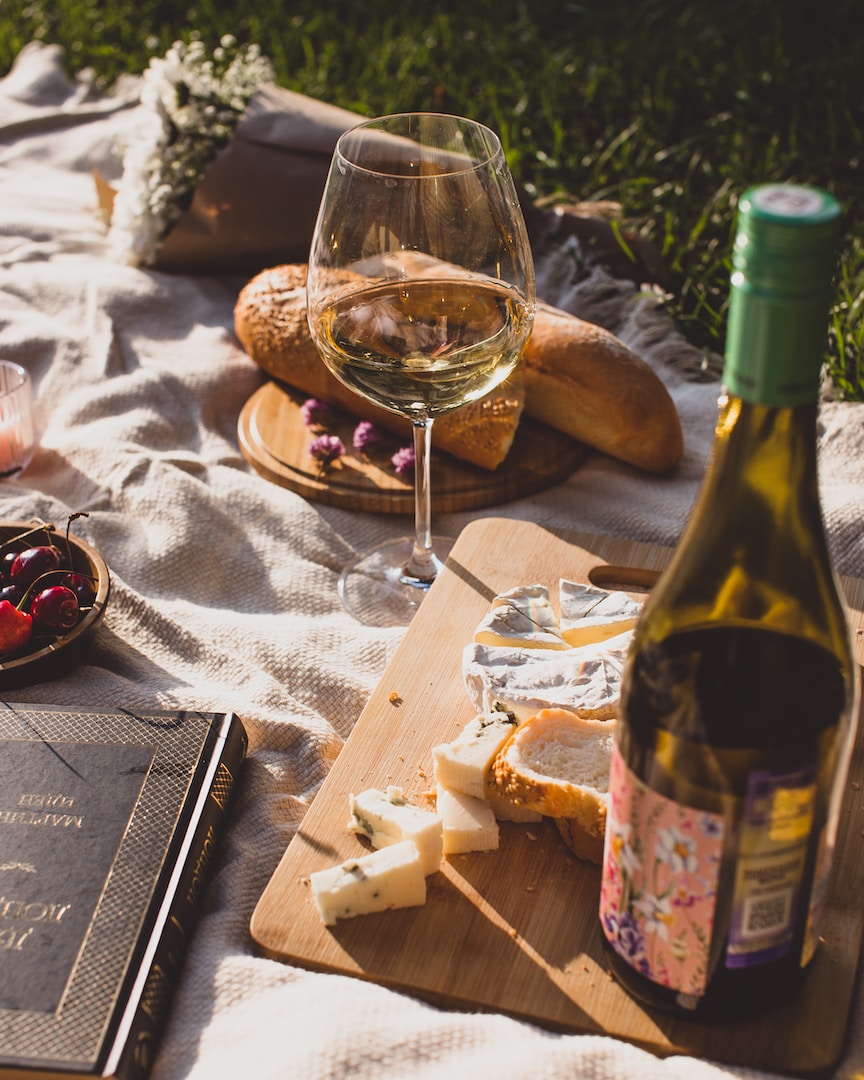 Live a little bit of France right here in Adelaide with our tasting workshops! 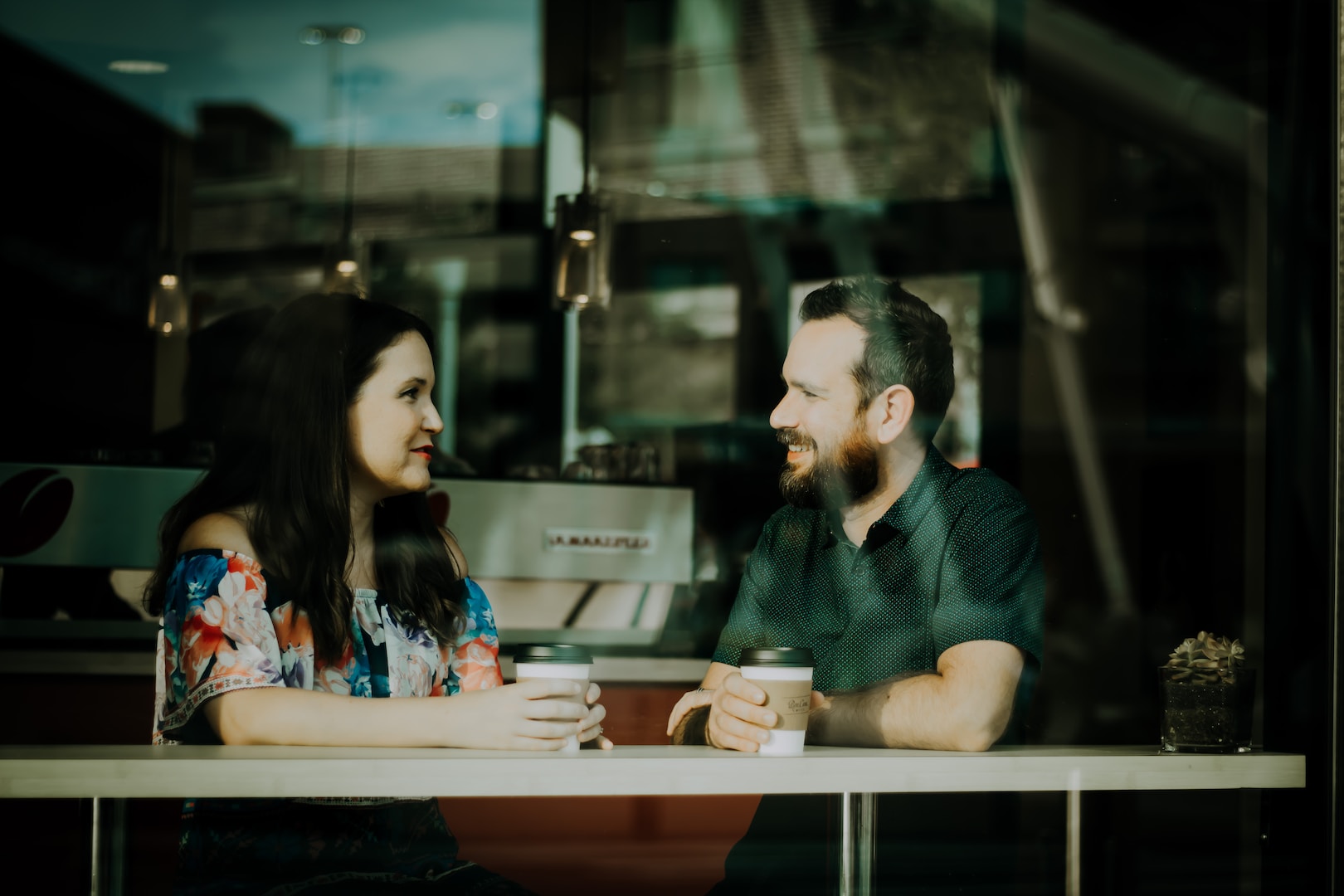 Join us at the Alliance for a simple chat over lunch. A great opportunity to talk in French! 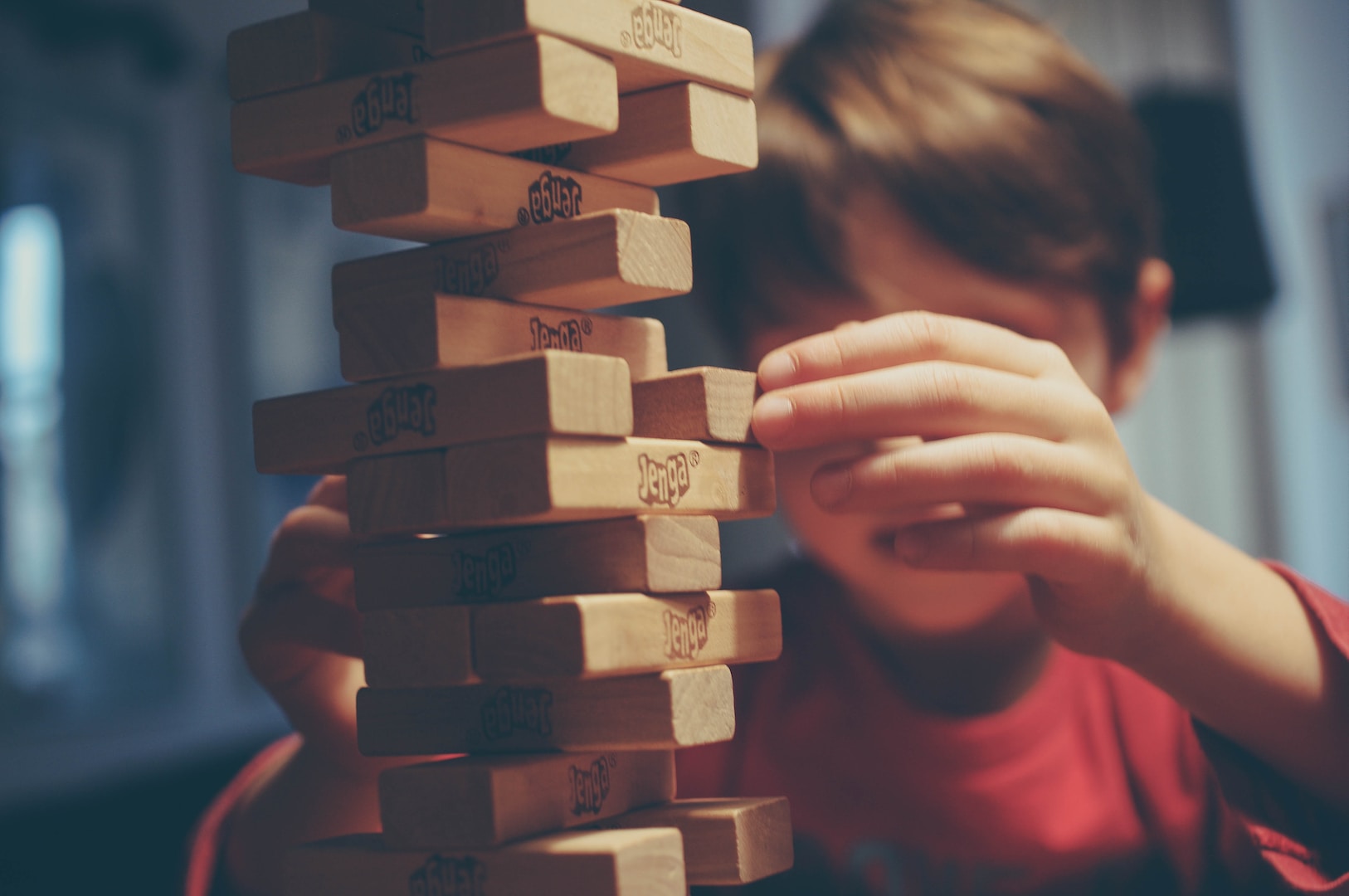 Join other French speakers and French participants to play games & practice your French  in an amusing way! 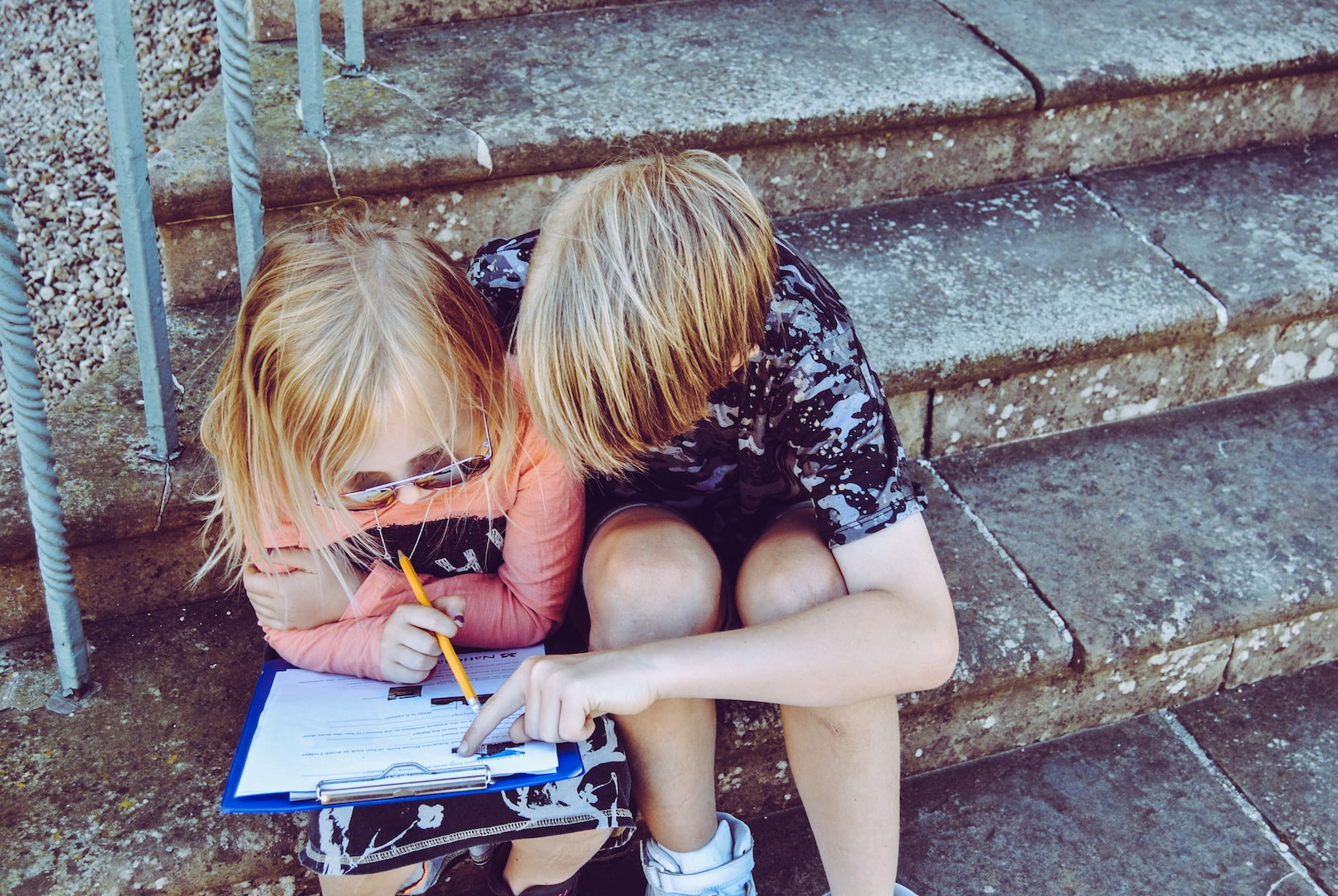 From French food to French geography, test your knowledge of French culture with our quizzes!