The Alliance Française presents a different way to practise your French! Every Term, we select and screen a film in French. A discussion about the film may follow the screening.


Who:
FREE for members and students of the Alliance Française d'Adelaïde
$5 for non-members

How:
Booking is available on the website until the day prior of each screening


For more information:
Please contact Reception if you have any questions. 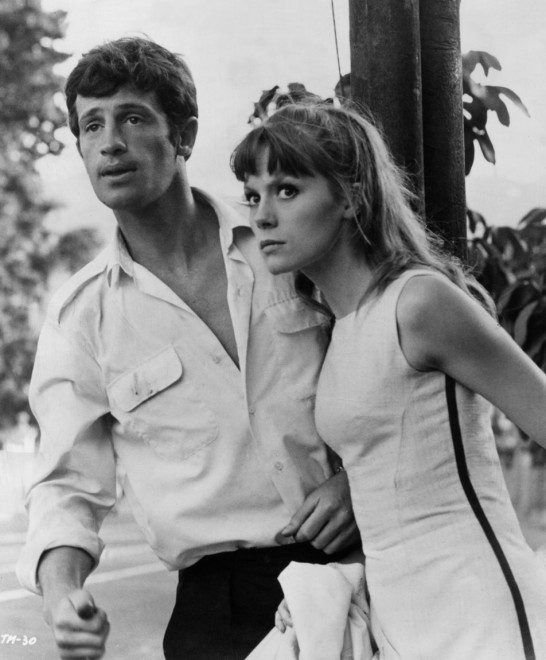 The story was inspired by the series of comic albums The Adventures of Tintin, and That Man from Rio was one of the main inspirations for Raiders of the Lost Ark

Adrien Dufourquet goes to Paris to meet his fiancee, only to see her get abducted by thieves who steal a statue. While pursuing her, he finds that the statue is a key to a secret Amazon treasure.

Free for members & students
$5 for non-members 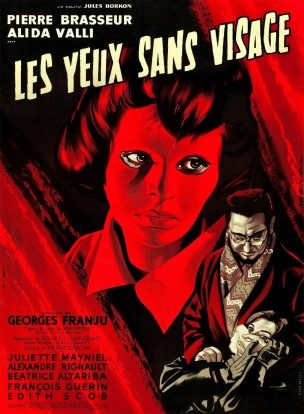 Get into the spirit of Halloween with Les Yeux sans visage (Eyes Without a Face), a 1960 French horror film co-written and directed by Georges Franju. Controversial at the time of its release, modern critics praise the film for its poetic nature as well as being a notable influence on

other filmmakers. Based on the novel of the same name by Jean Redon, it revolves around a plastic surgeon who is determined to perform a face transplant on his daughter, who was disfigured in an automobile accident. 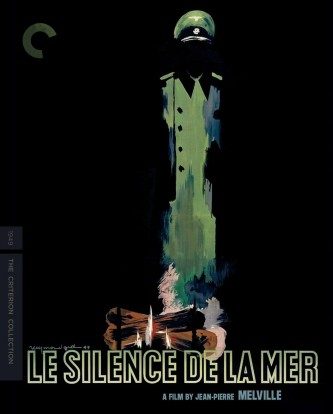 Jean-Pierre Melville, widely regarded as an important precursor to the nouvelle vague, began his superb feature filmmaking career with this powerful adaptation of an influential underground novel written during the Nazi occupation of France.

A cultured, naively idealistic German officer is billeted in the home of a middle-aged man and his grown niece; their response to his presence—their only form of resistance—is complete silence.

La Vie en Rose is a biographical musical film about the life of French singer Édith Piaf. Cotillard's performance received critical acclaim and earned her several accolades including the Academy Award for Best Actress – marking the first time an Oscar had been given for a French-language role. 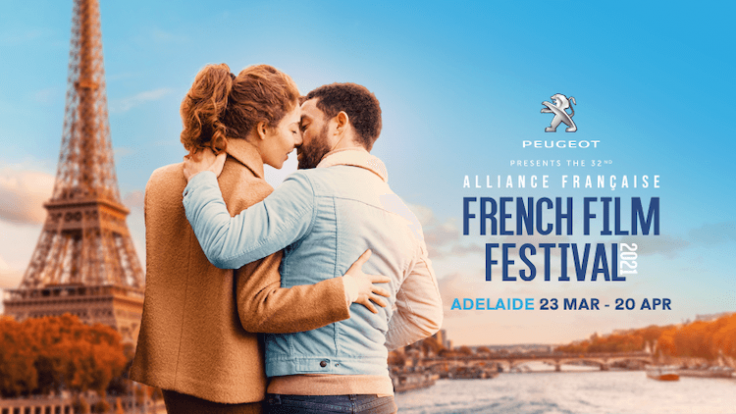 The Alliance Française French Film Festival returns for its 32nd edition in 2021! Tickets are now available for purchase to all films during the Adelaide season - 23 March to 20 April – at Palace Nova Eastend and Prospect. 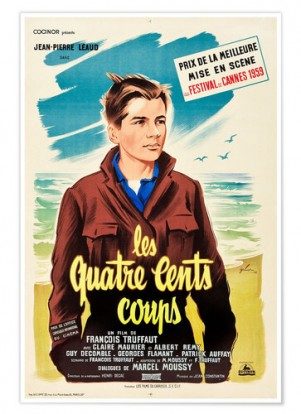 Come and join us for a movie under the stars. For this screening, we have chosen Les 400 coups by François Truffaut, one of the defining films of  the French New Wave and widely considered one of the best French films in the history of cinema. 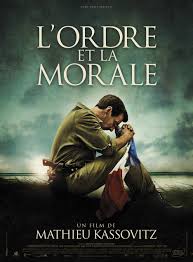 Come and join us for a screening of French actor-director Guillaume Canet’s latest movie, Rock’n Roll, a biting comedy about the ego of celebrity and the pain of getting old. BYO food and drinks and enjoy a good laugh under the stars (weather permitting).

A shy projectionist Emile Petit has a passion for film and is in love with his co-worker at the cinema, Maud. His friend, an exuberant yet obnoxious inventor and delivery driver, Raoul, picks him up from work to transport him in his bizarre vehicle (called "Catherine"), to obtain a new belt for his projector. 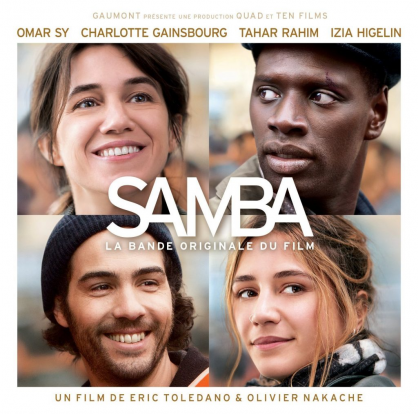 Samba Cissé, a migrant from Senegal to France, works as a dish washer in a hotel. After a bureaucratic slip-up lands him in a detention, he is ordered to leave France. With the help of a businesswoman, he fights to stay in France. 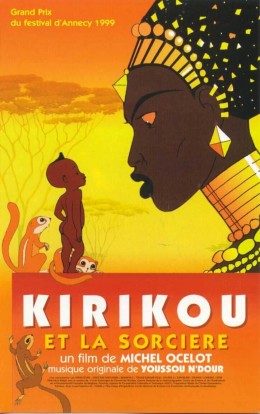 The tiny Kirikou is born in a village in Africa on which a witch, Karaba, has cast a terrible spell: the source is dried up, the villagers' bitterness, the men are kidnapped and mysteriously disappear. She eats them, supports the villagers in their obsession. 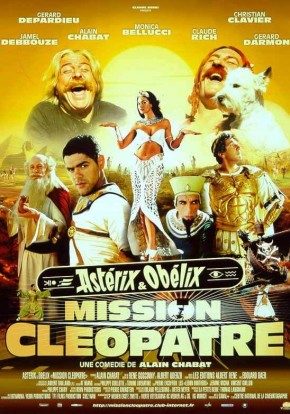 Astérix and Obélix go to Egypt to help architect Numérobis who is building a palace for Cleopatra. Inspired from the famous comics written by Rene Goscinny and Albert Uderzo. 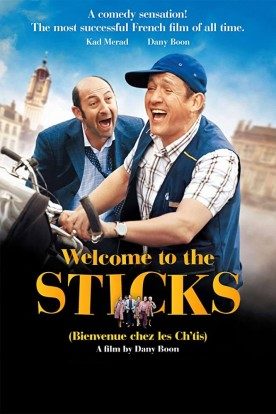 A French public servant from Provence is banished to the far North. Strongly prejudiced against this cold and inhospitable place, he leaves his family behind to relocate temporarily there, with the firm intent to quickly come back. 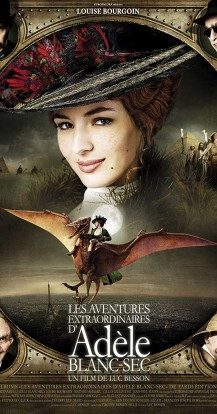 An adventure set in the early part of the 20th century and focused on a popular novelist and her dealings with would-be suitors, the cops, monsters, and other distractions. 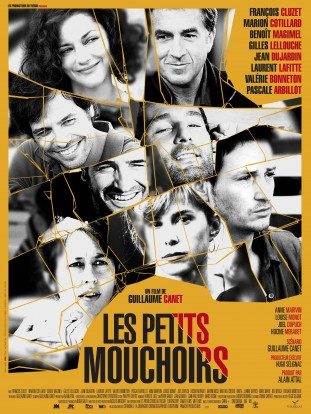 Following an overwhelming event, a group of friends decided, despite everything, to go on vacation by the sea as every year. Their friendship, their certainties, their guilt, their love will be shaken. They are finally going to have to raise the small handkerchiefs that they put on their secrets and their lies. 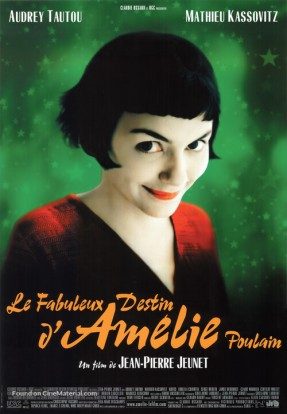 Ciné-club returns this Valentine's Day with a special screening of the 2001 French romantic comedy film, Le Fabuleux Destin d'Amélie Poulain, which tells the story of a shy waitress who decides to change the lives of those around her for the better. 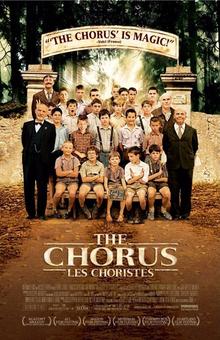 For this month's Ciné-club, we will be screening Les Choristes, a 2004 French drama about Pierre Morhange, a widely successful orchestra conductor, who returns to France when his mother dies. He reminisces about his childhood inspirations when he and his former classmate Pépinot read the diary of their old music teacher Clément Mathieu. 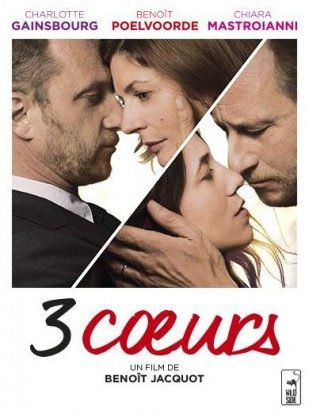 For this month's Ciné-club, we will be screening 3 cœurs, a 2014 French drama about Marc and Sylvie, who meet and fall in love, only to miss each other at their next meeting. Marc then falls in love with Sophie, not knowing that she is Sylvie's sister. 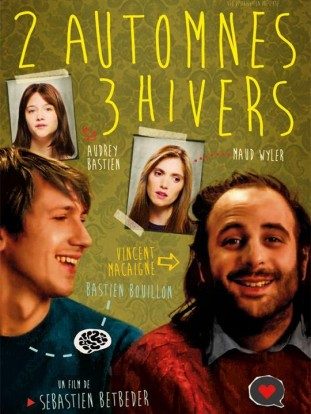 For this month's Ciné-club, we will be screening 2 automnes 3 hivers, a 2013 French rom-com about Arman, 33, who is ready to make a change and starts running in the park, literally bumping into Amélie. 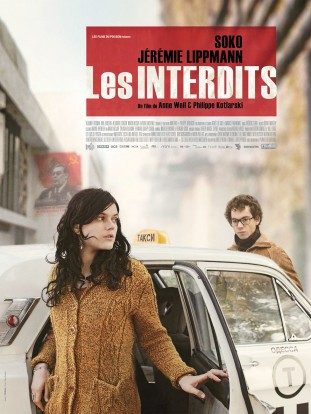 For this month's Ciné-club, we will be screening Les Interdits, a 2013 French drama which follows two cousins in 1979 Ukraine as they secretly arrange to meet up with refuseniks. 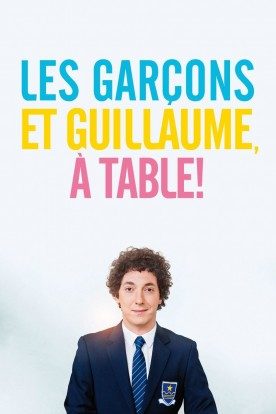 For this month's Ciné-club, we will be screening Les garçons et Guillaume, à table!, a 2013 French coming-of-age comedy which follows French comedian, Guillaume Gallienne, as a boy as he develops his own identity and his relationship with his mother. 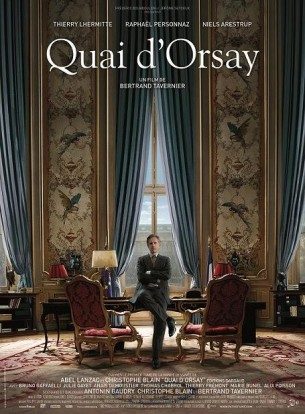 For this month's Ciné-club, we will be screening Quai d'Orsay, a 2013 French comedy which takes look at the French Foreign Ministry under Dominique de Villepin as France, in co-operation with Germany, opposes the 2003 Invasion of Iraq.

For this month's Ciné-club, we will be screening The Connection, a 2014 French action crime thriller inspired by the events of the French Connection in the 1970s, starring Jean Dujardin as police magistrate Pierre Michel and Gilles Lellouche as Gaëtan "Tany" Zampa, a drug gang ringleader. 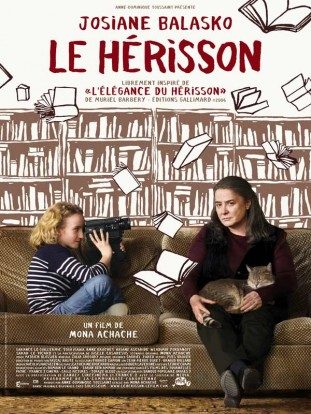 For this month's Ciné-club, we will be screening Le Hérisson, a 2009 French film about Paloma, an 11-year-old girl unhappily living a life of luxury in Paris with her family. Only after developing a friendship with Mrs. Michel, the gruff-looking reclusive concierge, and Mr. Ozu, a Japanese widower,  the two like-minds show Paloma a lovelier side of life than she originally thought possible.

For this month's Ciné-club, we will be screening  Jules et Jim, a 1962 French romantic drama by François Truffaut. Set around the time of the First World War, the film follows the tragic love triangle between French Bohemian Jim, his shy Austrian friend Jules, and Jules' girlfriend Catherine, played by Jeanne Moreau. 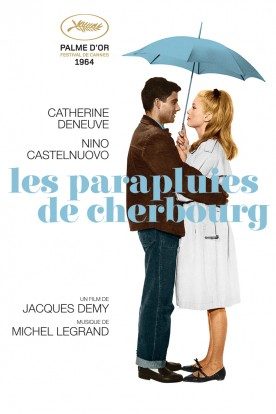 For this month's Ciné-club, we will be screening Les parapluies de Cherbourg, a 1964 romantic musical film starring Catherine Deneuve and Nino Castelnuovo, which tells the story of Geneviève, who works in a tiny and struggling umbrella boutique, and Guy, a handsome young auto mechanic, in the coastal town of Cherbourg in Normandy, France. 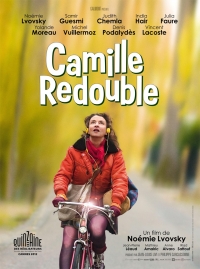 For this month's Ciné-club, we will be screening Camille Redouble, a 2012 French drama film which tells the story of Camille who is transported back to 1985 to her teenage self after she consults a quirky clockmaker to fix her watch. 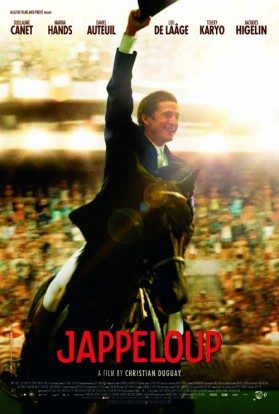 For this month's Ciné-club, we will be screening Jappeloup, a 2013 French film which tells the story of Pierre Durand, Jr., who gives up on his career as a lawyer and turns to professional show jumping in the early 1980s.

For this month's Ciné-club, we will be screening La Famille Bélier, a 2014 comedy-drama which tells the story of sixteen-year-old Paula, an interpreter for her deaf parents and brother. When a music teacher discovers her gift for singing, they encourage Paula to participate in a prestigious singing contest in Paris, but this decision would mean leaving her family and taking her first steps towards adulthood. 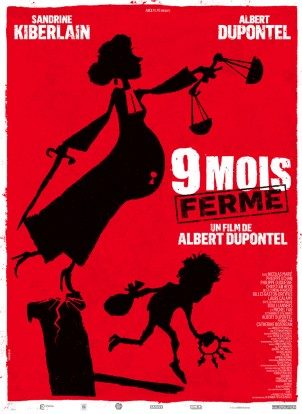 Ciné-club has returned! This month, we will be screening  9 Mois Ferme, a 2012 French comedy which tells the story of Ariane Felder, a pregnant woman who is surprised to learn that the father of her child is a criminal. Ariane, who does not remember anything, tries to understand what happened.